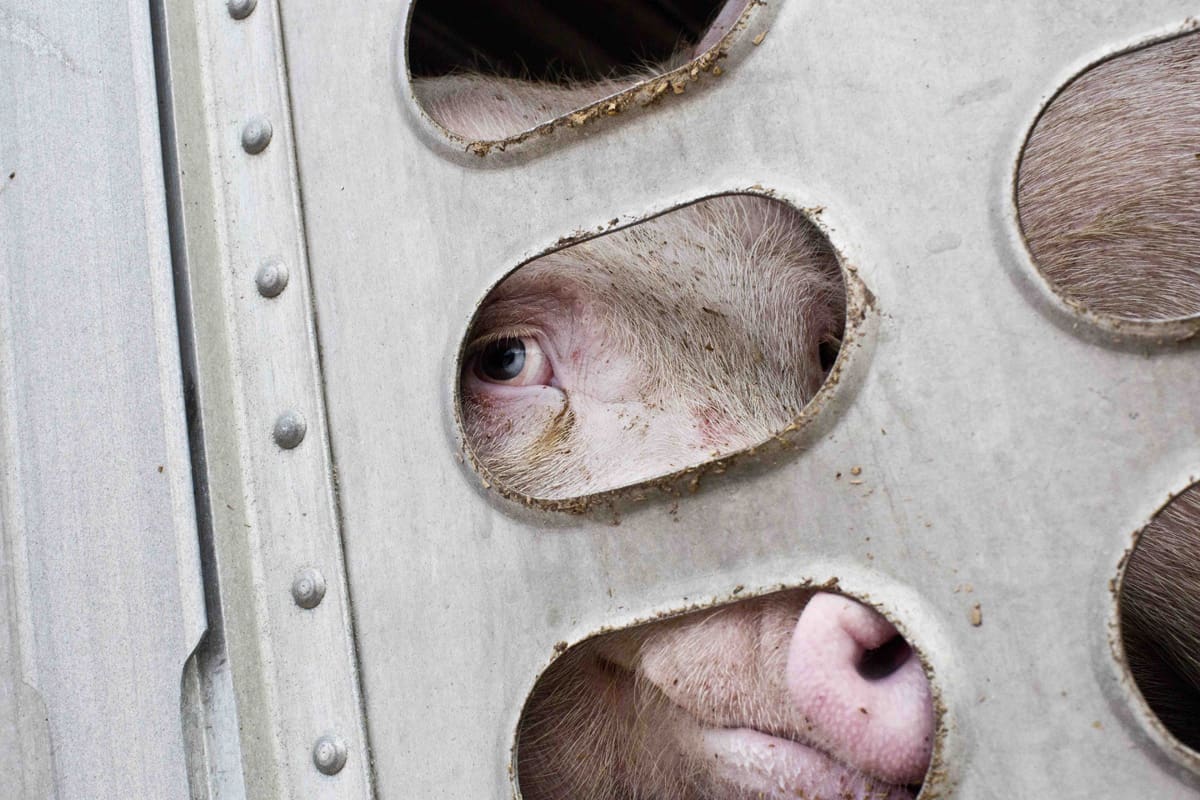 Regan Russell, 65, was violently struck and killed by a pig transport truck in front of Sofina’s Fearmans slaughterhouse on Friday, June 19, 2020. She was at a Toronto Pig Save vigil with six other activists giving pigs water on one of the hottest days of the year. She regularly attended pig vigils and on this particular day Regan was there to oppose Ontario’s “ag-gag” Bill 156, which had passed two days prior.

Watch There Was a Killing by Earthlings Director Shaun Monson 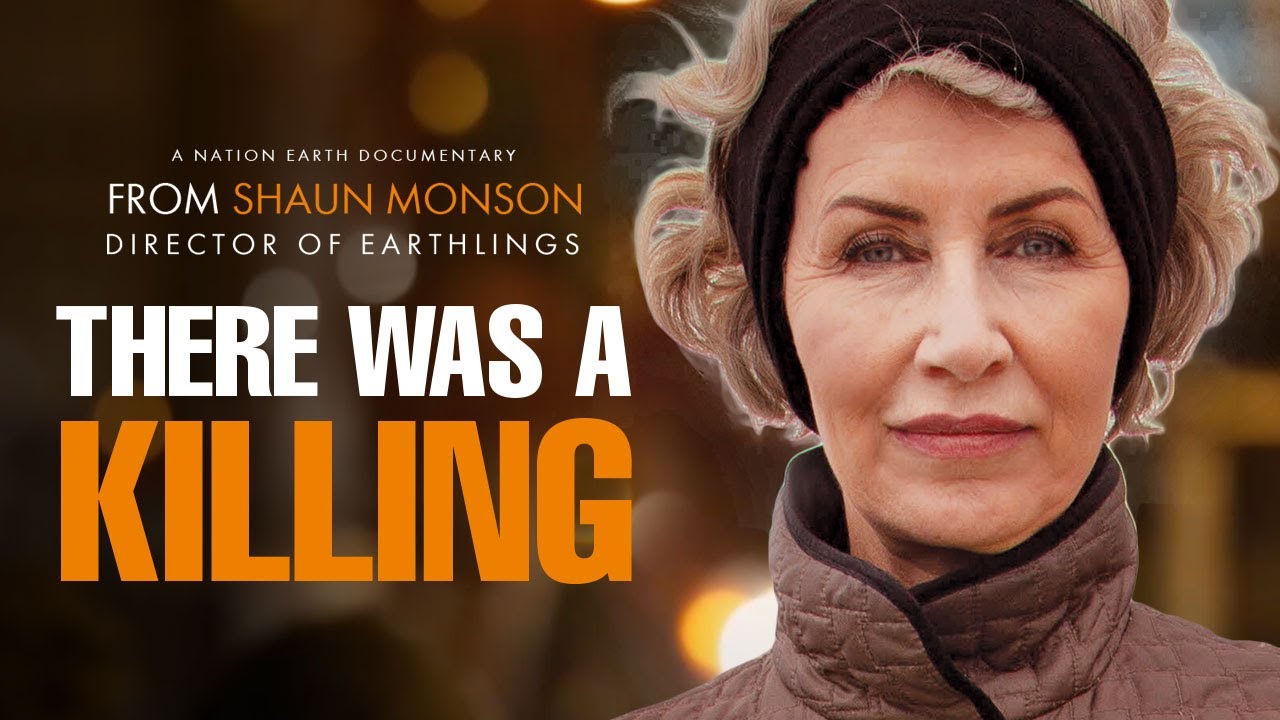 “Regan Russell spent the final moments of her life providing comfort to pigs who had never experienced the touch of a kind hand. While her tragic death has brought upon deep sorrow in the Animal Save [Movement] community, we will honor her memory by vigorously confronting the cruelties she fought so hard to prevent by marching with Black Lives, protecting Indigenous rights, fighting for LGBTQ equality, and living a compassionate vegan life. The Ontario government can attempt to silence us with the passage of its Ag-Gag bill -Bill 156 – but we will never go away and we will never back down.”

A long-time social justice activist, and animal advocate since 1979, Regan believed all life was worth fighting for.

She was arrested on 11 occasions for various acts of non-violent civil disobedience, stating, “People say we’re breaking the law… How do you think women got the right (to vote)? How do you think slavery was abolished? People stood up and broke the laws — because they’re stupid laws.”

Regan was a wife, a daughter, a best friend, and we will not let the candles go out.

“When the suffering of another creature causes you to feel pain, do not submit to the initial desire to flee from the suffering one, but on the contrary, come closer, as close as you can to him who suffers, and try to help him.” – Leo Tolstoy

holds vigils at Fearmans slaughterhouse in Burlington to bear witness to pigs. The pigs want you to go vegan and get active. Join us! 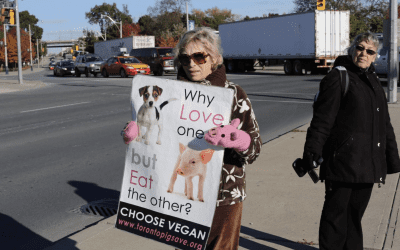 A Toronto Pig Save tribute to Sylvia Fraser

By Anita Krajnc On the 25th October 2022, a leading light in the children’s rights and animal rights movement passed away. Sylvia Fraser was a unique and remarkable woman who defied conventions for decades standing up for the most vulnerable in our society. Sylvia was...

Toronto Pig Save has weekly vigils and events. For updates, please sign up for our weekly newsletter.

Thank you for signing up for Toronto Pig Save's newsletter.

Please check our event calendar for the most up-to-date information on our weekly vigils and events.

Toronto Pig Save has weekly vigils at Sofina’s Fearmans Slaughterhouse. in Burlington.

For a full schedule of our upcoming vigils please visit our event calendar.

We use cookies to ensure that we give you the best experience on our website. If you continue to use this site we will assume that you are happy with it.Ok